(From Wikipedia, the free encyclopedia)
Conch, or conque, also known as a “seashell horn” or “shell trumpet”, is a musical instrument (often a signal instrument), a wind instrument that is made from a seashell (conch), the shell of several different kinds of very large sea snails. As described by instrument maker Bart Hopkins, such shells are a “gift from the sea that provides a natural conical bore is conch. Conch shell trumpets have been played in many Pacific Island countries, as well as South America andSouthern Asia. They produce warm, full, and far-carrying tone.”

The shells of large marine gastropods are blown into as if it were a trumpet, as in blowing horn. A completely unmodified conch may be used, or, “a mouth hole is created either by breaking off the point of the shell (for end-blown conchs) or by boring a small hole in the body (for side-blown conchs). Wooden, bamboo, or even metal mouthpieces may be inserted into the end of the shell.” Embouchure is used to produce notes from the harmonic series. A tone hole may be added to change the fundamental frequency but globally this is extremely rare,  thus most conchs are natural horns.

Various species of large marine gastropod shells can be turned into “blowing shells”, but some of the best-known species are: the sacred chank or shankha Turbinella pyrum; the “Triton’s trumpet” Charonia tritonis; and the Queen Conch Strombus gigas. “The most common types of shell used for trumpets are the triton (‘trumpet shell’), cassis (‘helmet shell’) and strombus (‘true conch’).”

“The conch shell is…[an] instrument with multiple meanings and uses…How old the custom is and whence it originated are not known.” “Probably the first musical instruments that were ever invented were made of shells.” Shell trumpets have been known since the Magdalenian period (Upper Paleolithic), one example being the “conch Marsoulas”, an archeological Charonia lampas shell trumpet which is on display at the Museum de Toulouse. “As might be expected from an instrument that has been around since neolithic times, conch-shell trumpets are found almost everywhere, including inland areas.” In Israel/Palestine, “the [Charonia tritonis nodifera] conch trumpet was used at a very early stage in antiquity (from approximately the third millennium B.C.[E.] on).” 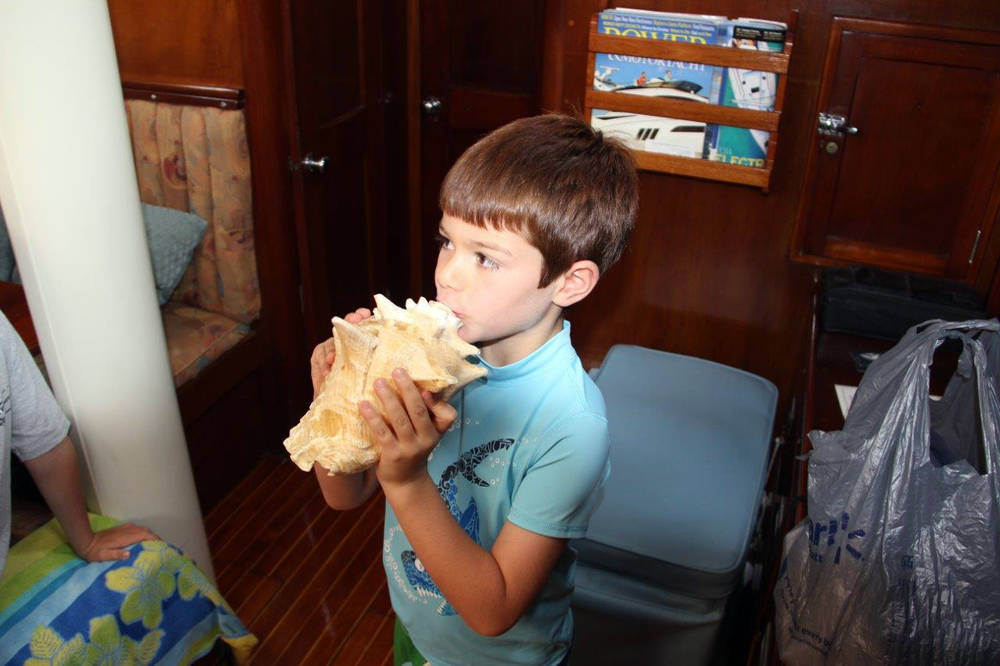 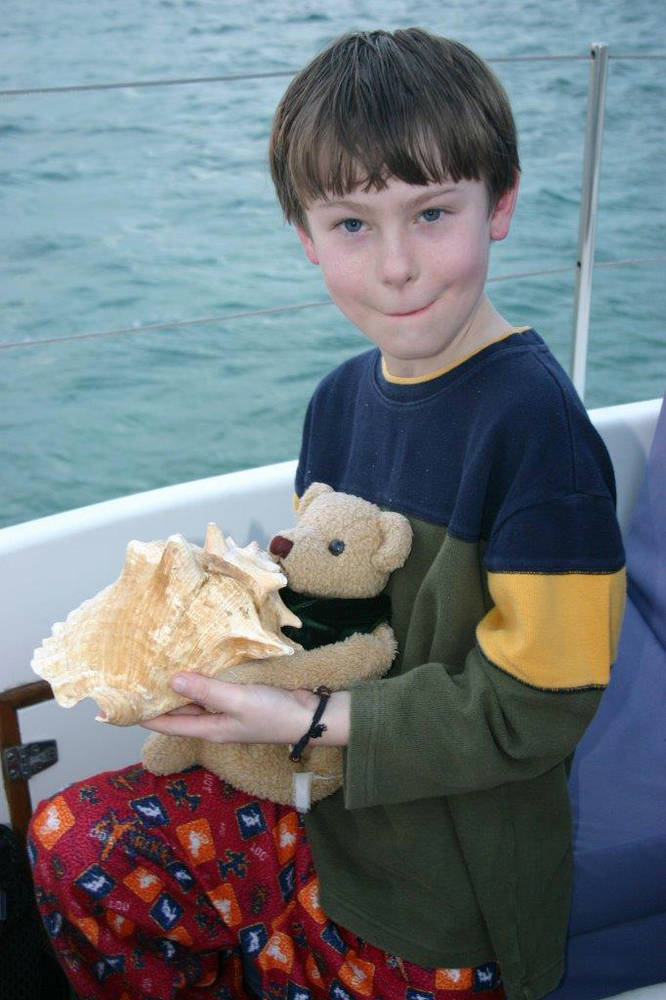 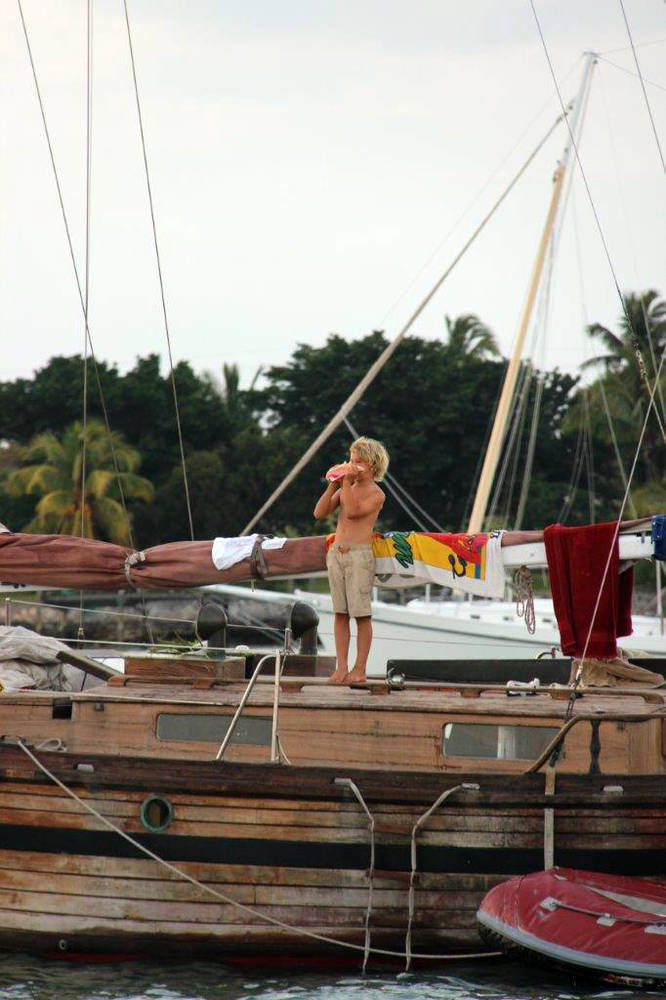 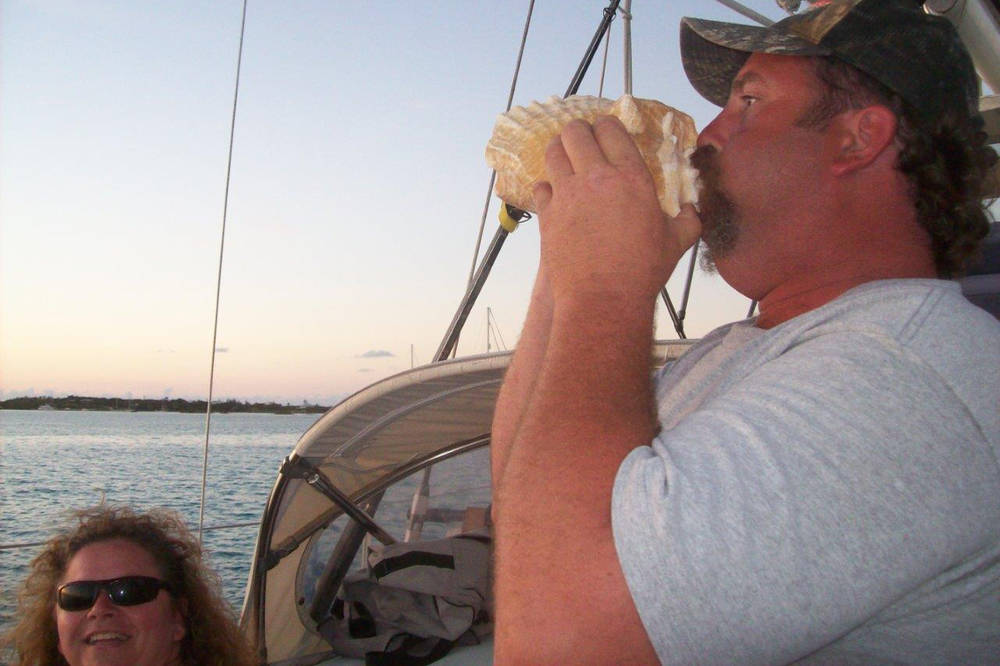 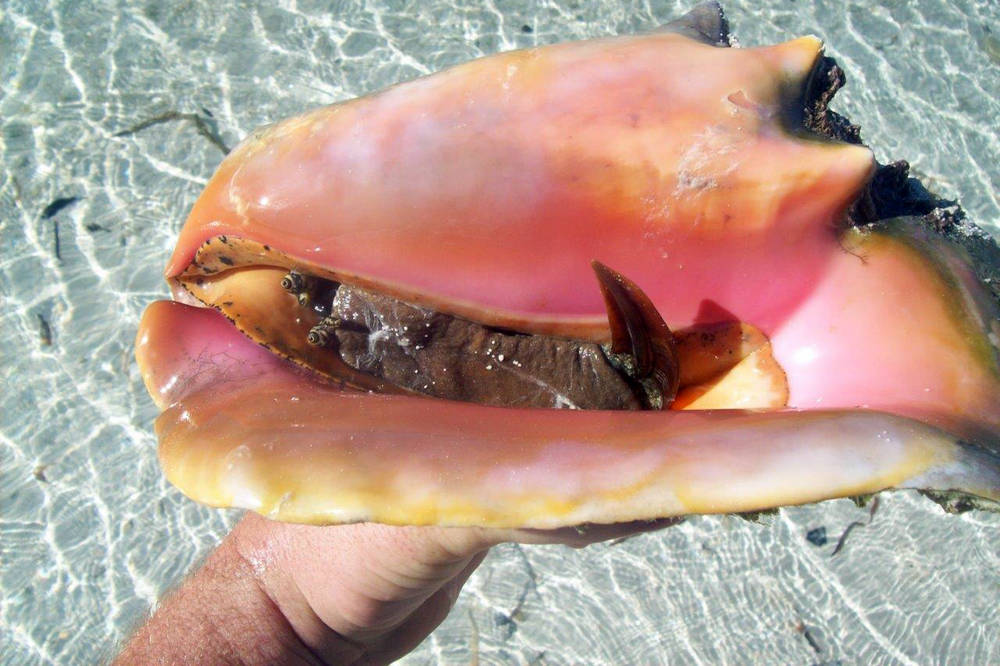 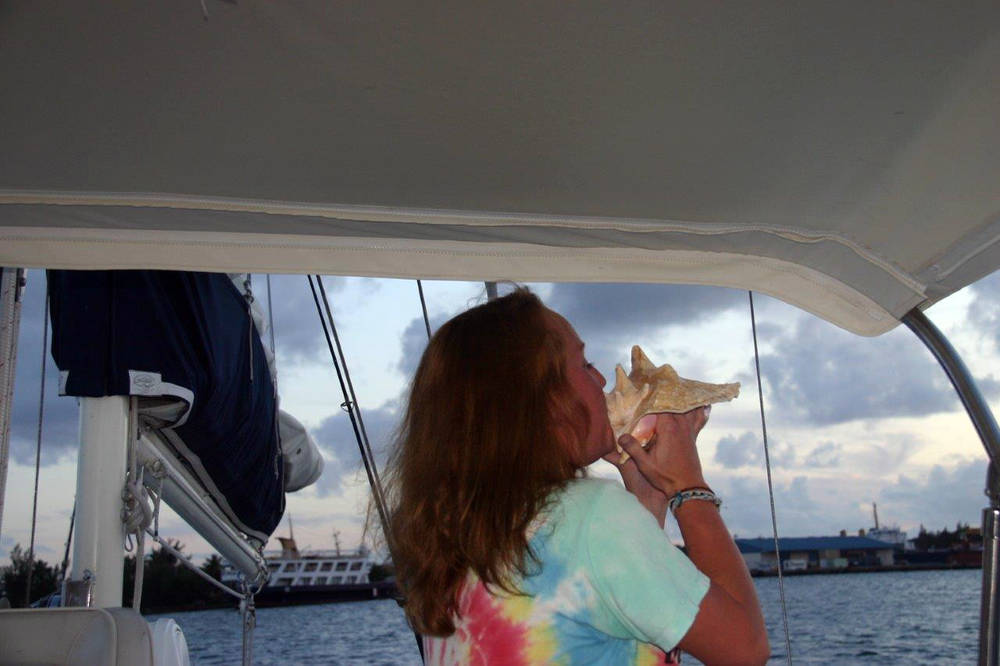 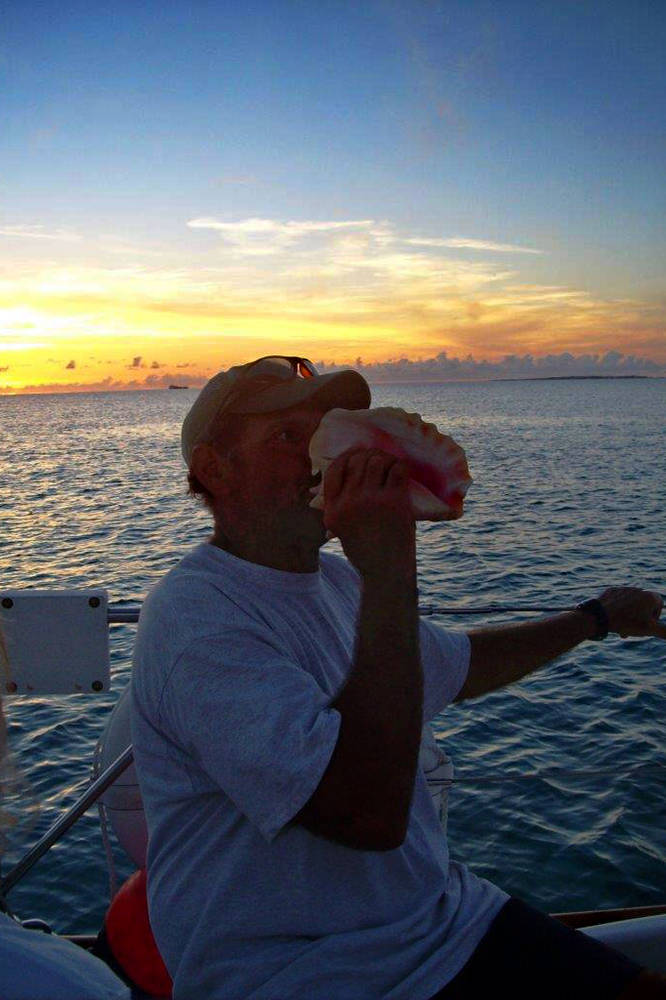 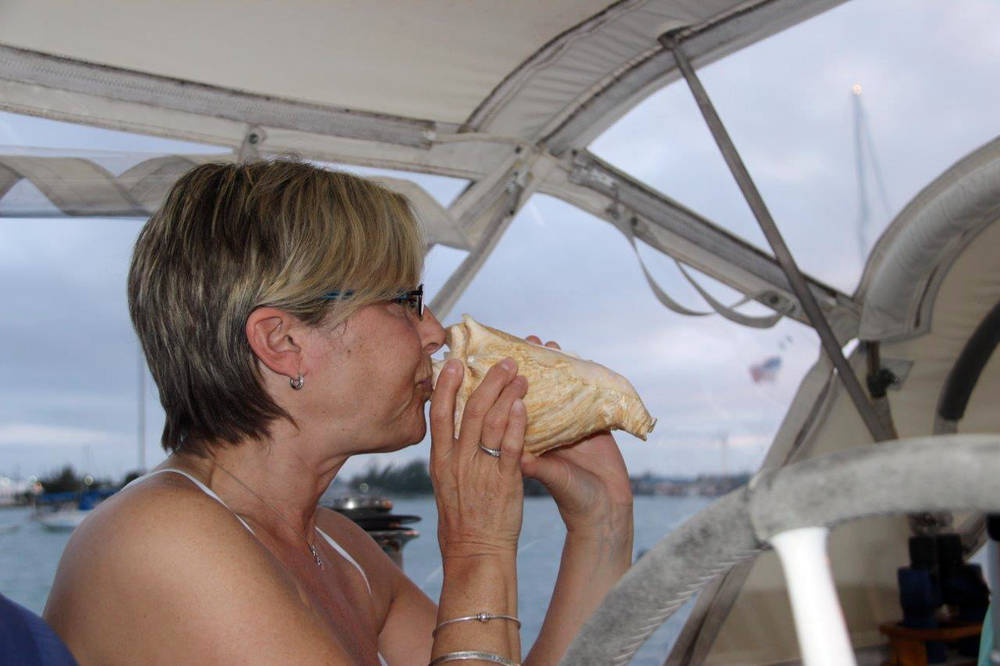 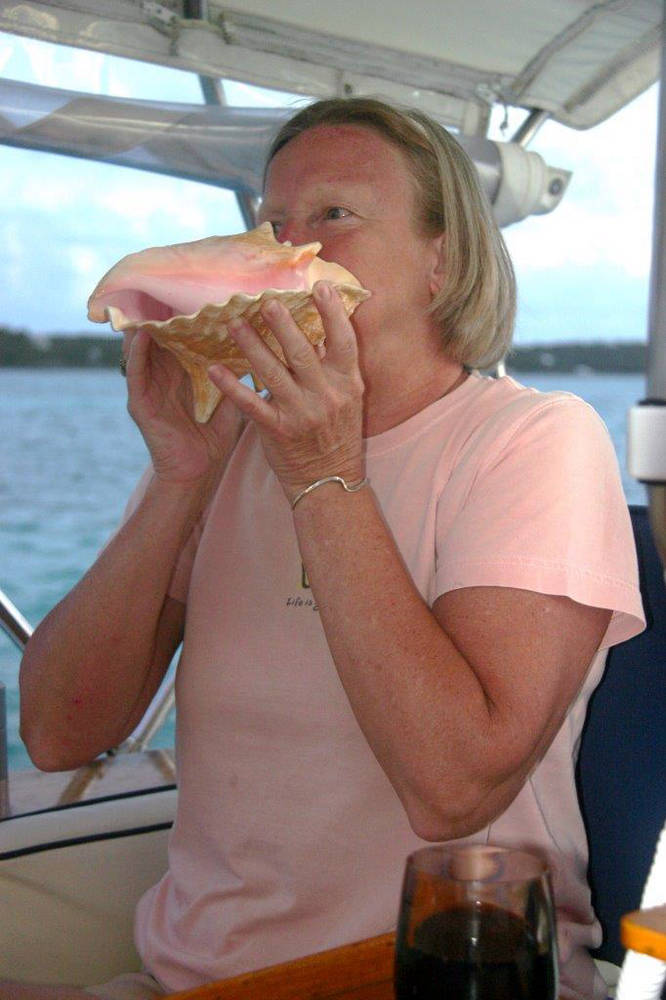 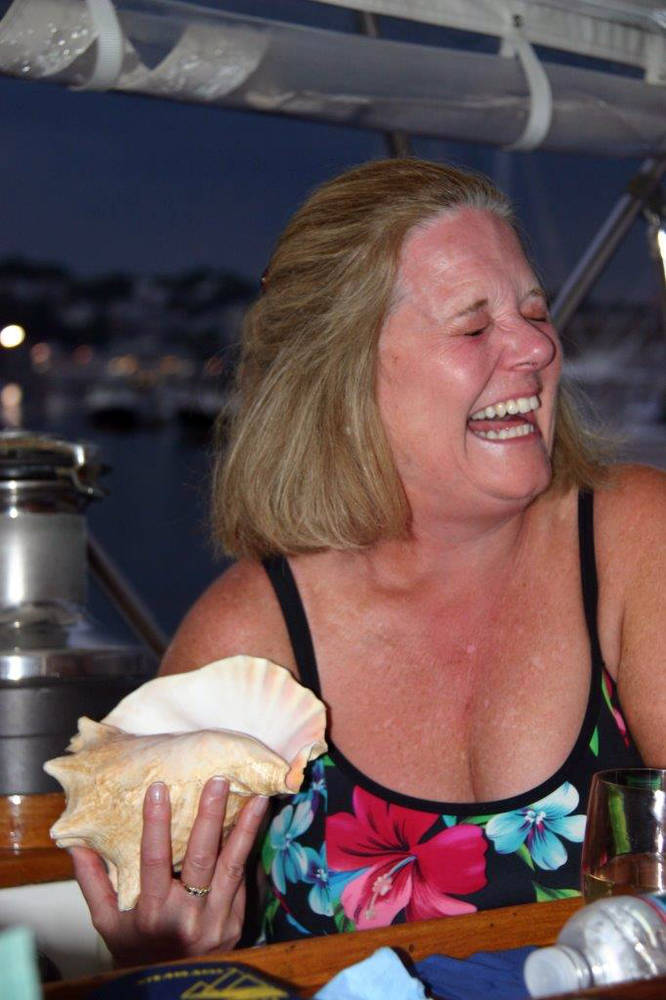 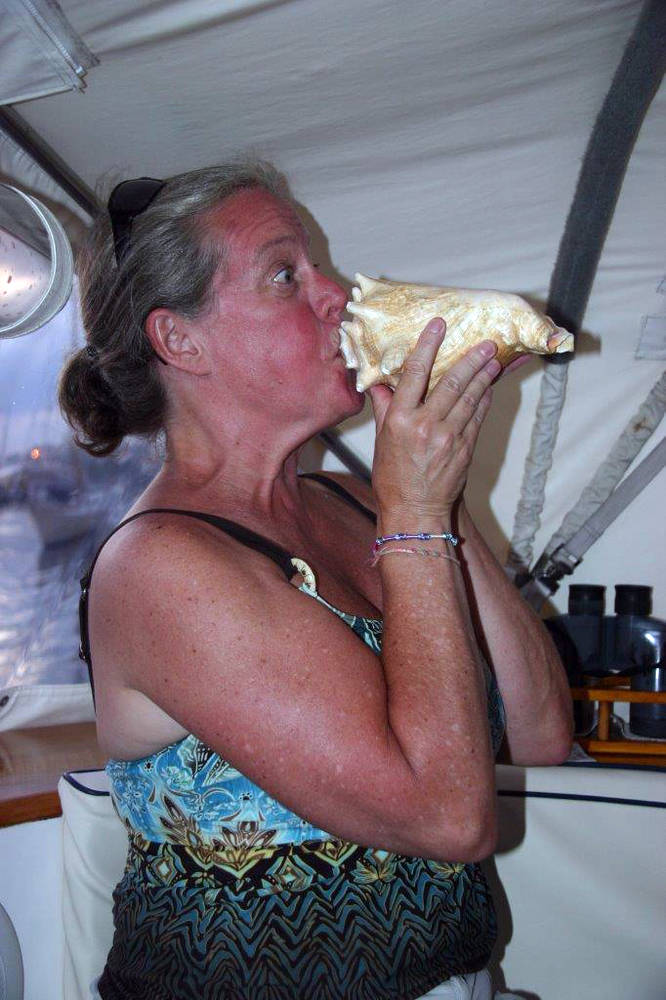 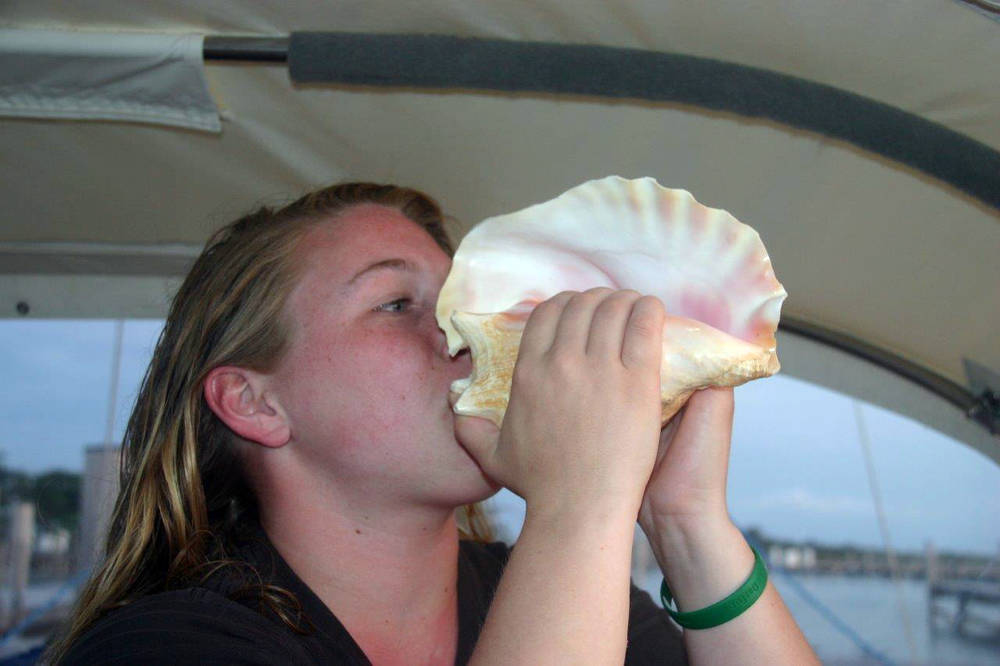 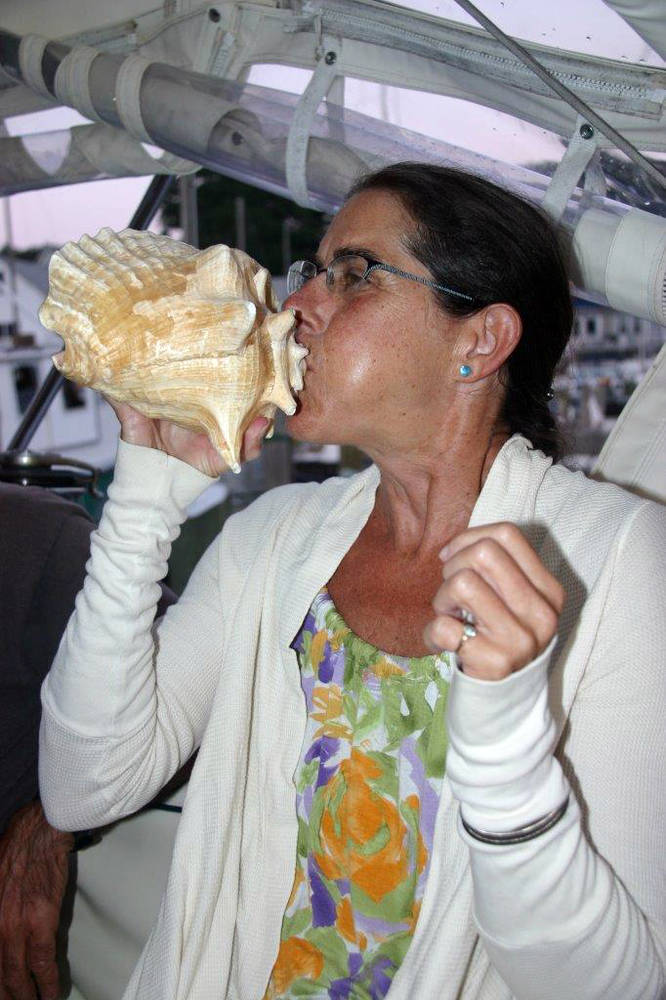 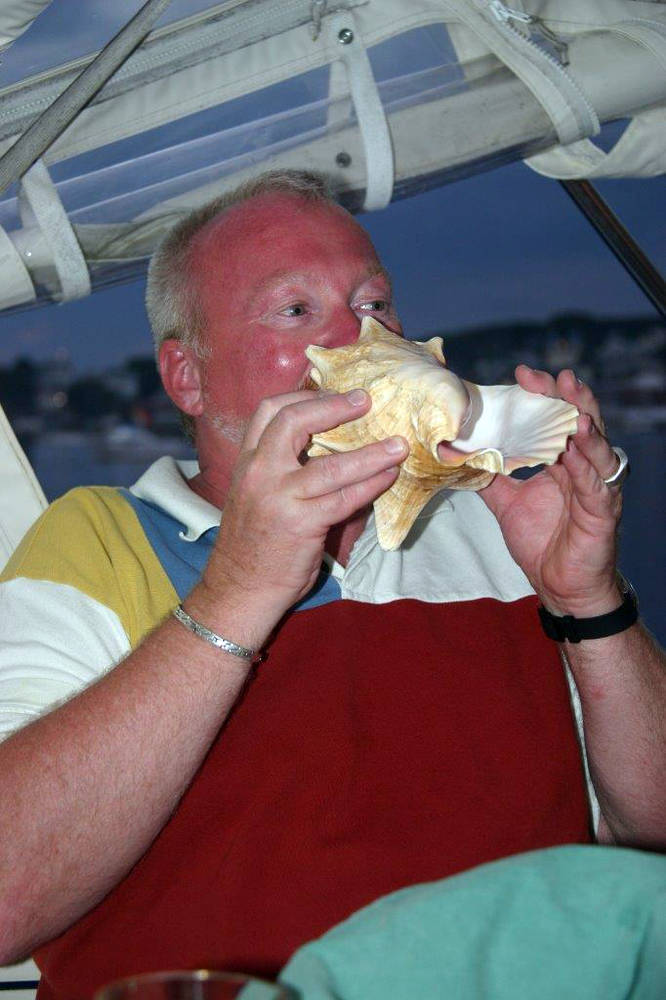 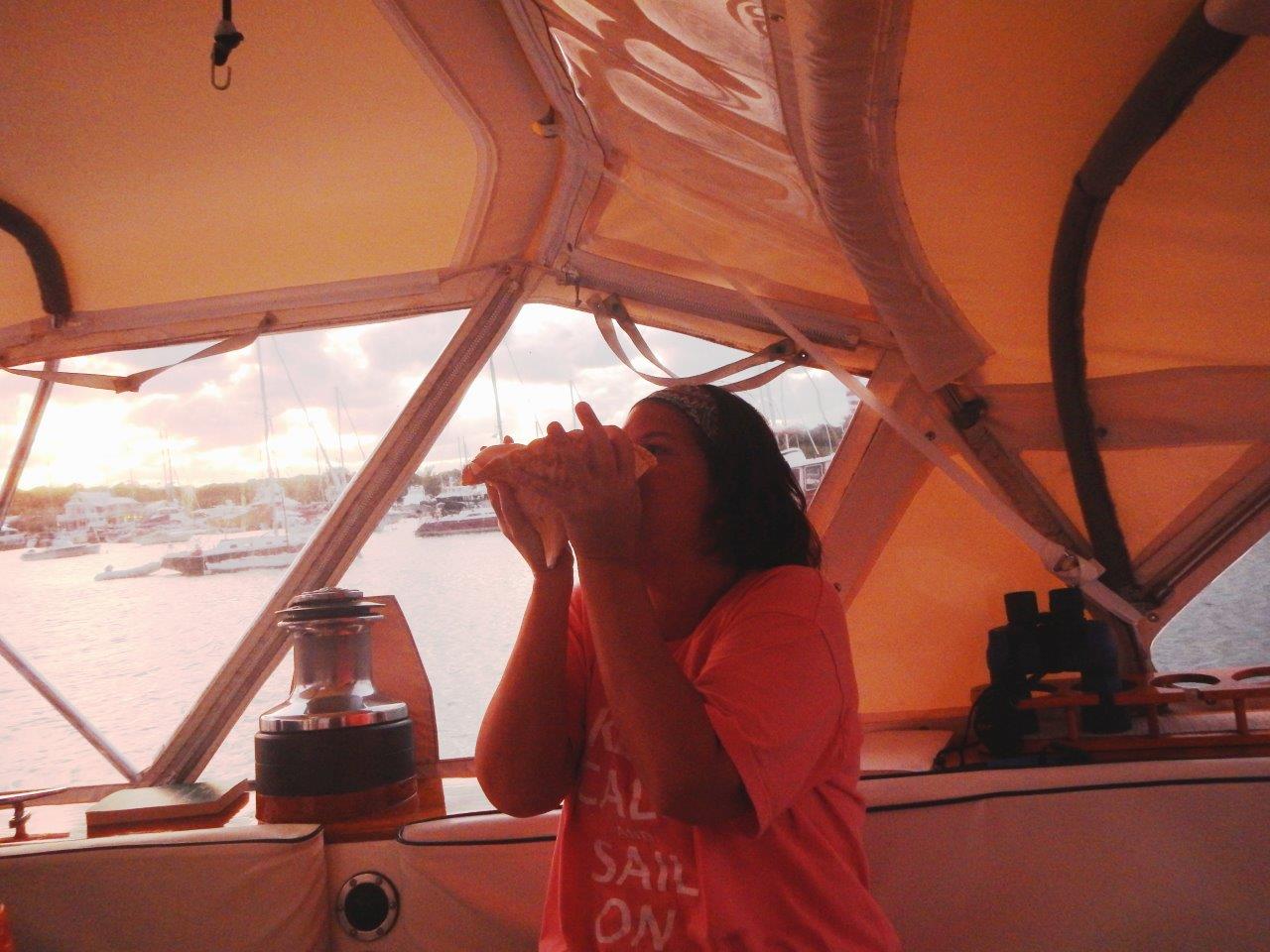 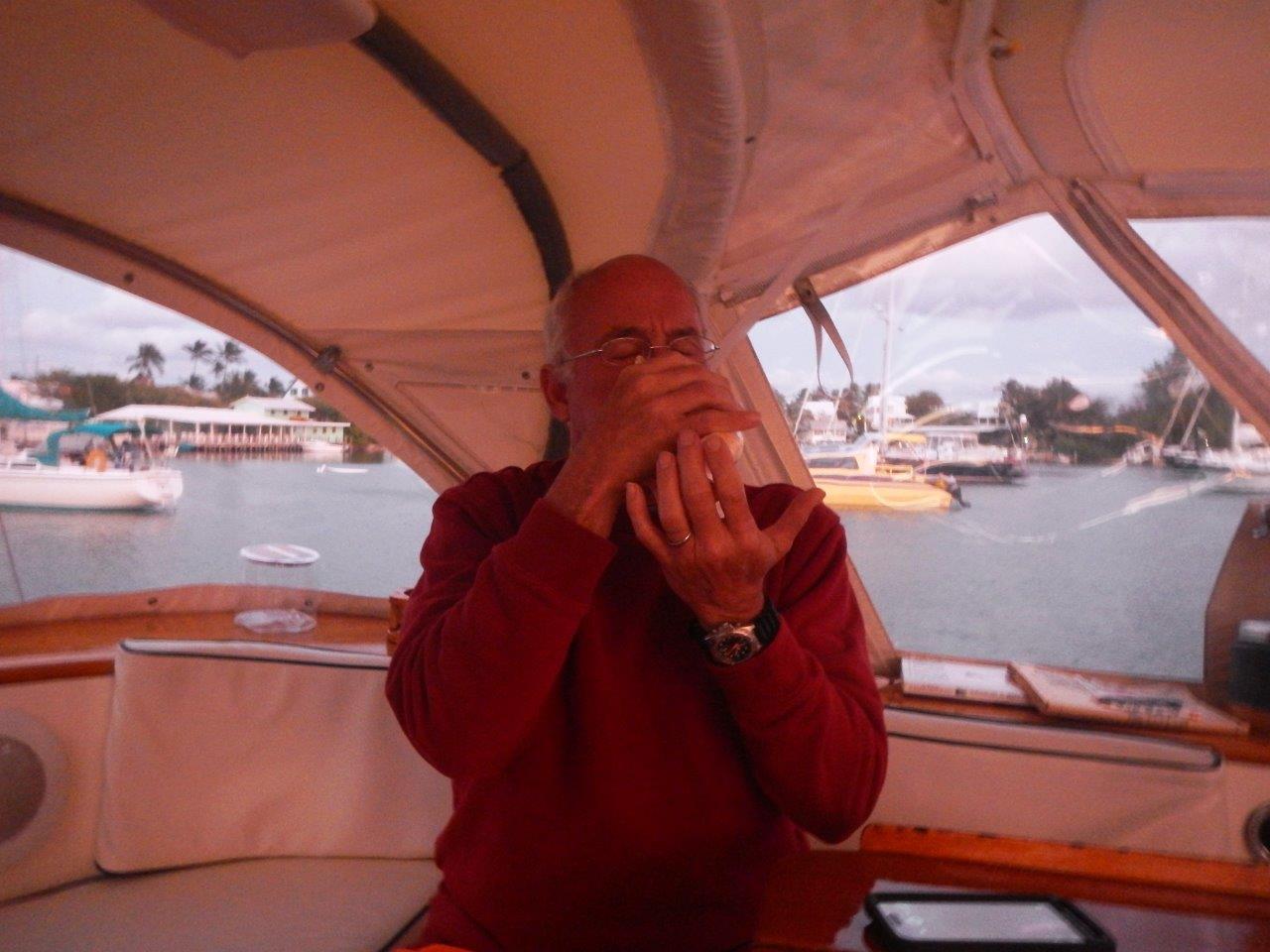 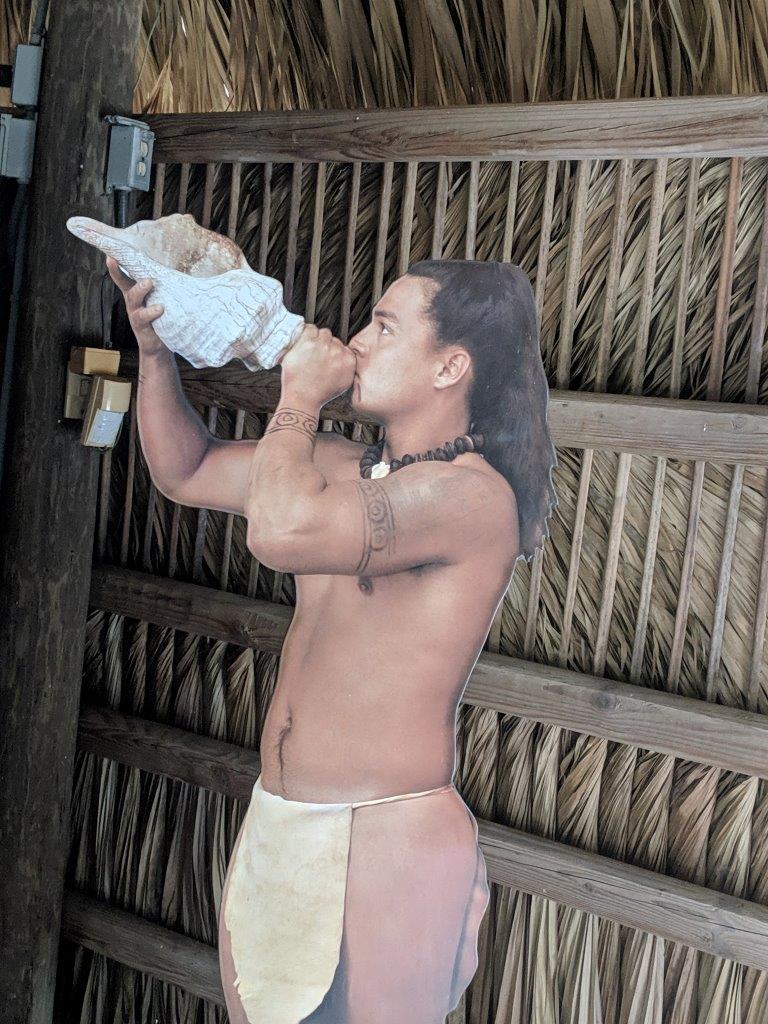 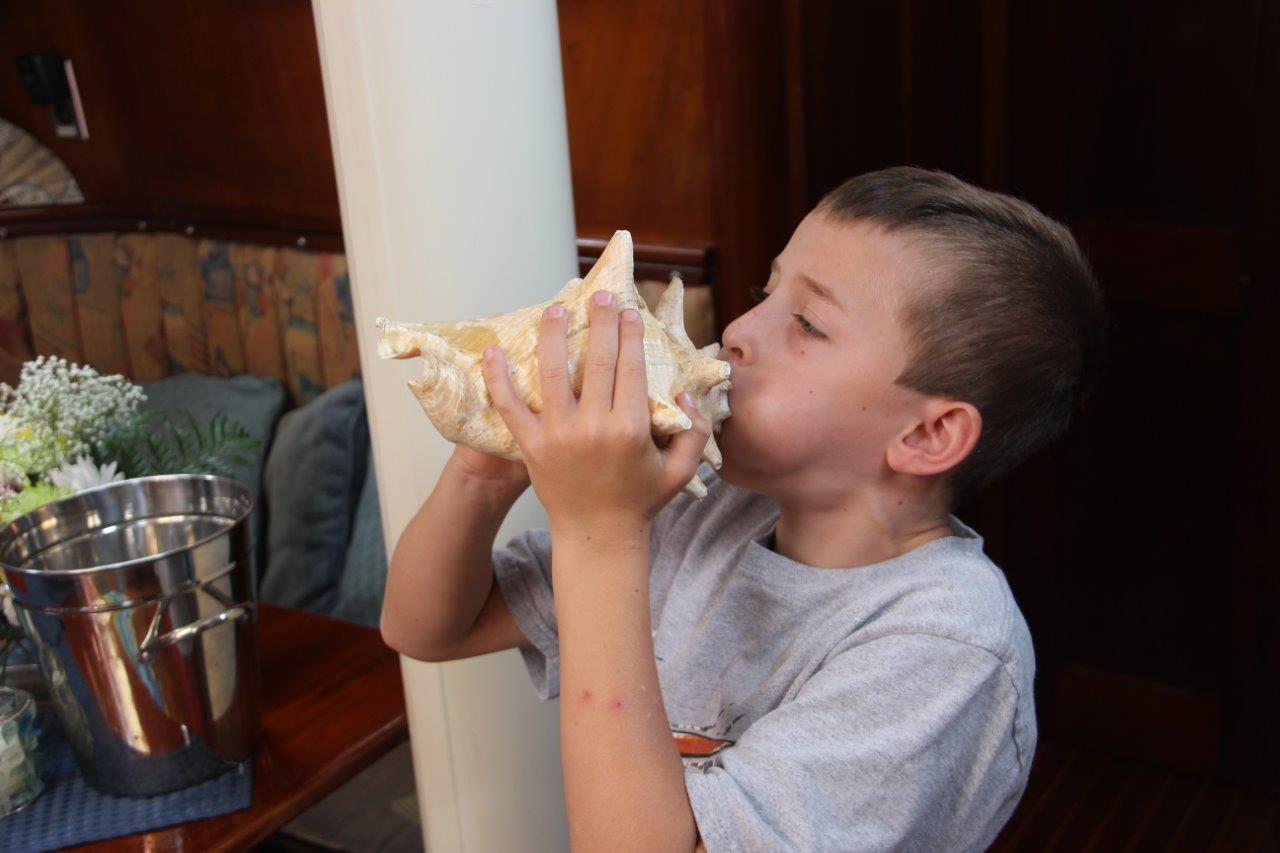 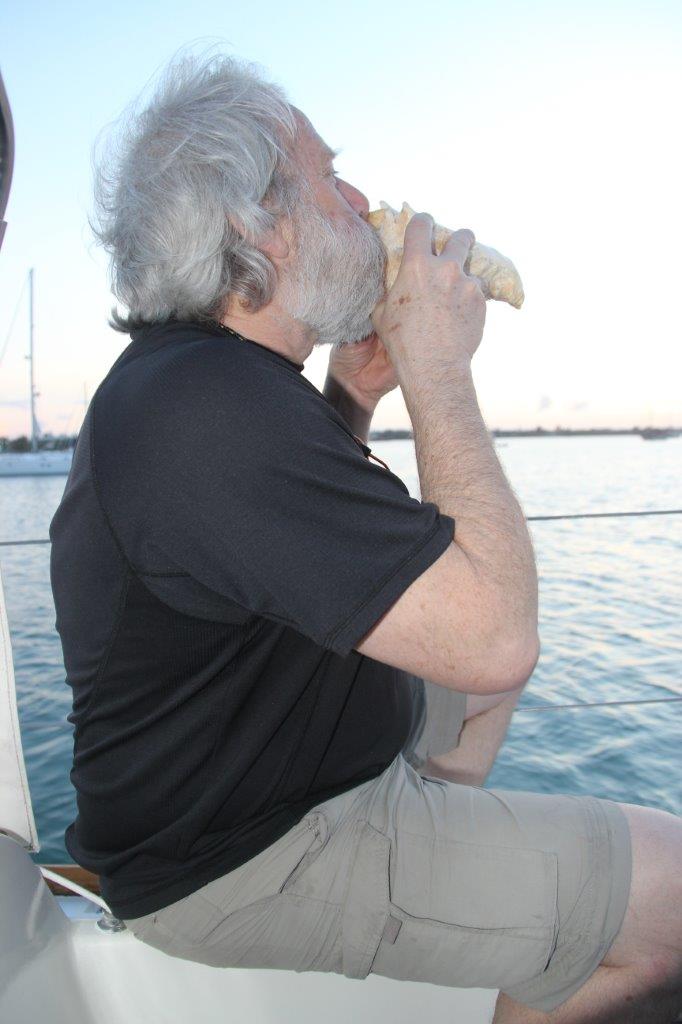 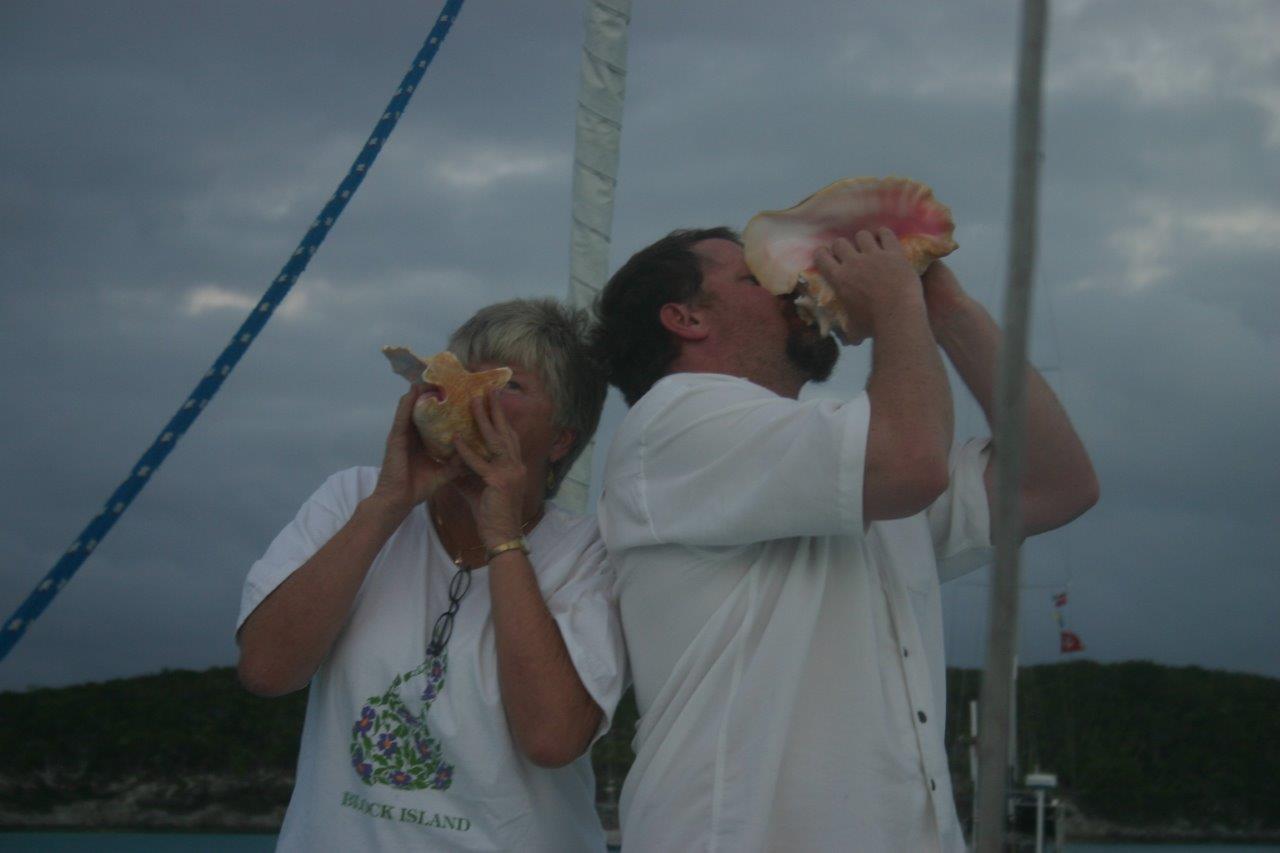 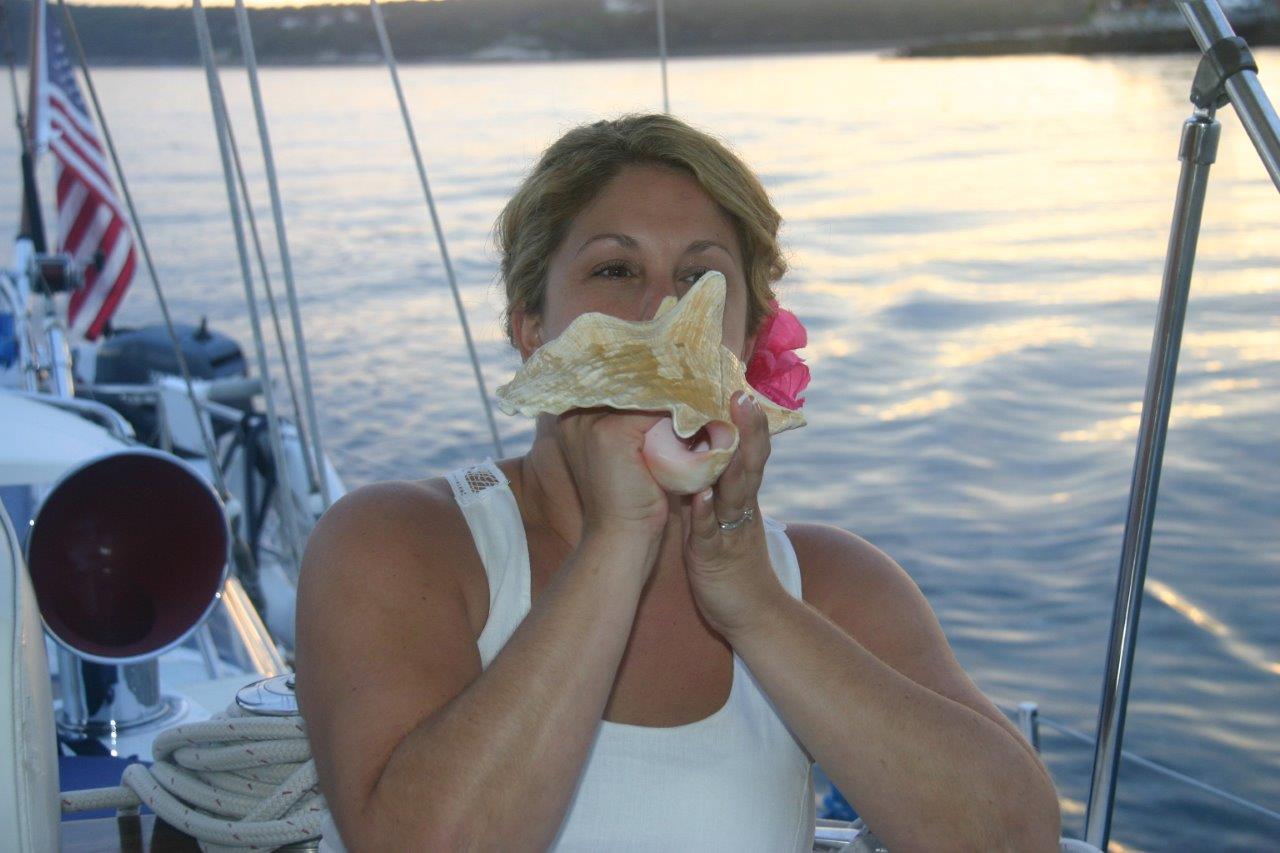 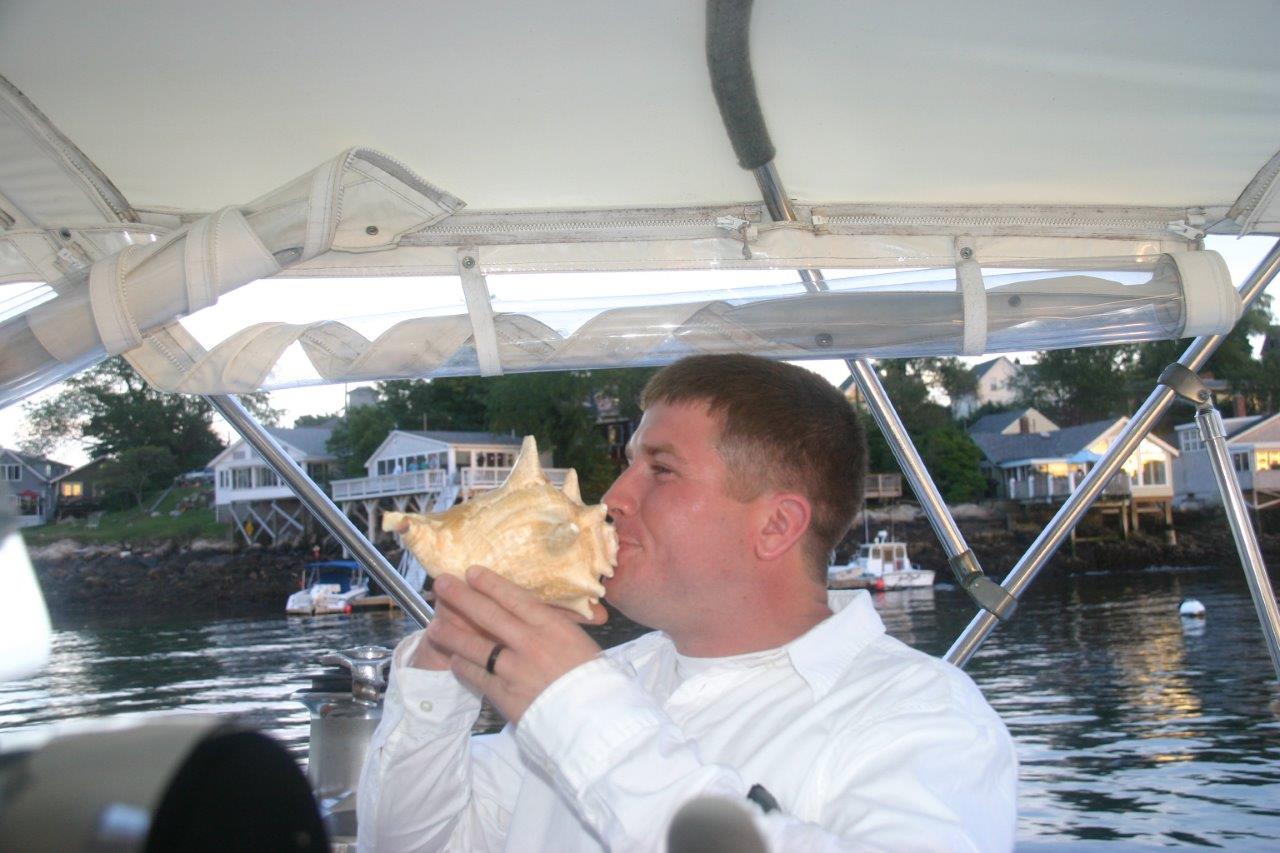 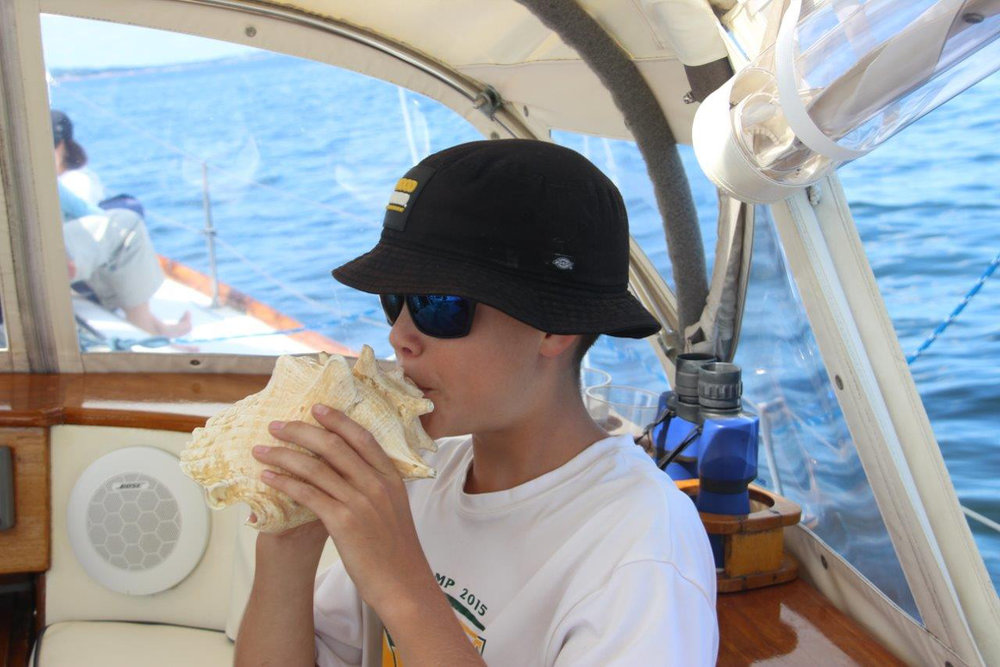 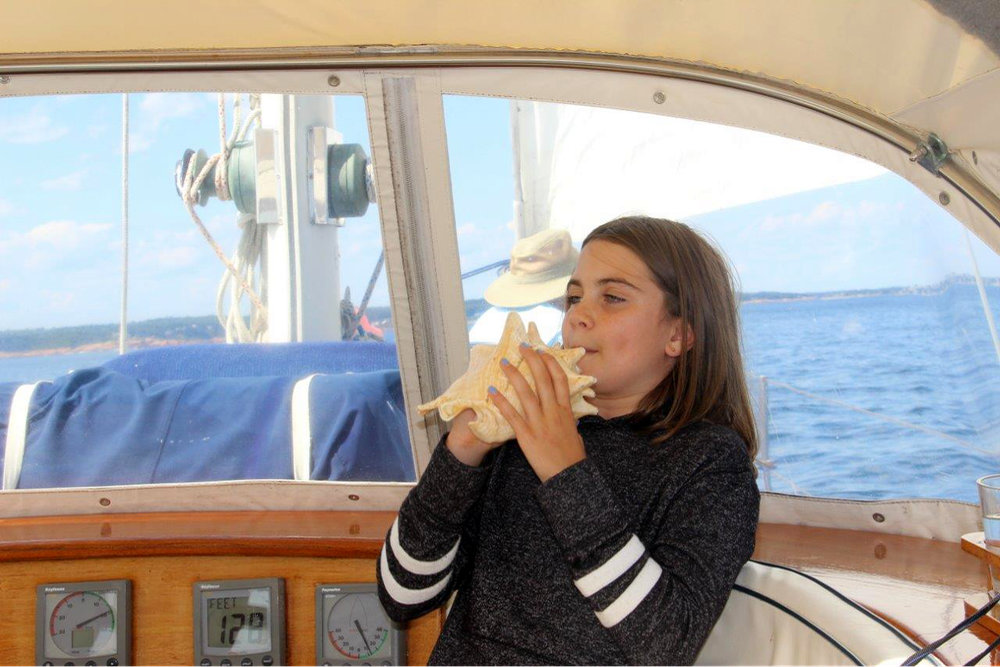